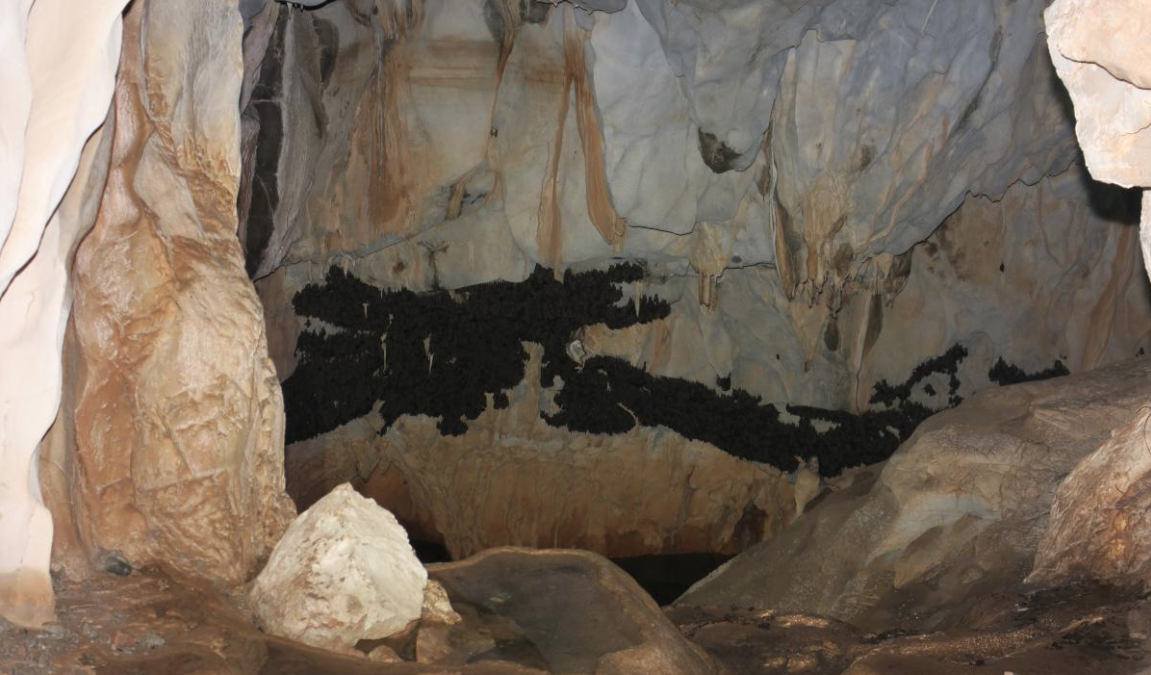 The largest bat colony in Greece and one of the most important winter colonies in Europe was discovered by researchers of LIFE GRECABAT program.

The discovery was recorded in the unvisited part of the Cave of Lakes, Kastria, Achaea, which hosts more than 18,000 common bent – wing bats (Miniopterus schreibersi) and nine additional species at different times of the year. This finding was made in collaboration with the Cave Management and Chelmos-Vouraikos Management Body.

Interventions from LIFE GRECABAT will take place in different areas and be combined with corresponding information events and visits to the caves  of Za (Naxos), Lakes (Kastria), Psimaki and Tzani (Chania), Zesta Nera (Serres), Polyphimos (Maroneia), as well as in Loutraki Cave (Pella) and Aliartos sinkhole (Boeotia), in Panagopoula (Achaea) drainage tunnels and in Agia Varvara and Tsoutouro (Soufli) mines.

Since the program has been launched so far, a number of site visits and inspections have been conducted with the help of speleologists and relevant researchers from local teams and research institutes. in collaboration with the Department of Paleo-Anthropology at the Ministry of Culture and Sports and with the valuable aid of the local authorities.

During the visits, a series of visual observations, counts and ultrasound recordings were made in order to identify bat species and sampling of invertebrates. Additionally, the species' pressures and threats received were studied and evaluated in detail. The data collected is of high value allowing the researchers to better understand the bat colonies and the cave fauna and therefore to design targeted interventions and measures.

A related announcement in the program's results includes the discovery near Sidirokastro, Serres, of one of the largest known breeding colonies of Geoffroy’s bat (Myotis emarginatus, over a thousand individuals) in Europe, and a very large autumnal colony of different species at the cave of Loutraki in Pella.

Under LIFE GRECABAT, it is foreseen the selection of a numerous important caves and their inclusion in protected institutional status, as well, the creation of a cave micro-reserves network.